You can’t help but notice all of the stuff that your ex left at your place.

However, it’s pretty normal that your ex hasn’t asked for their stuff back yet, especially for the fact that there are a lot of legitimate reasons for keeping their stuff at your place.

Let’s talk more about this topic, as it will help you see things better from their perspective.

Why Hasn’t My Ex Asked For Their Stuff Back? 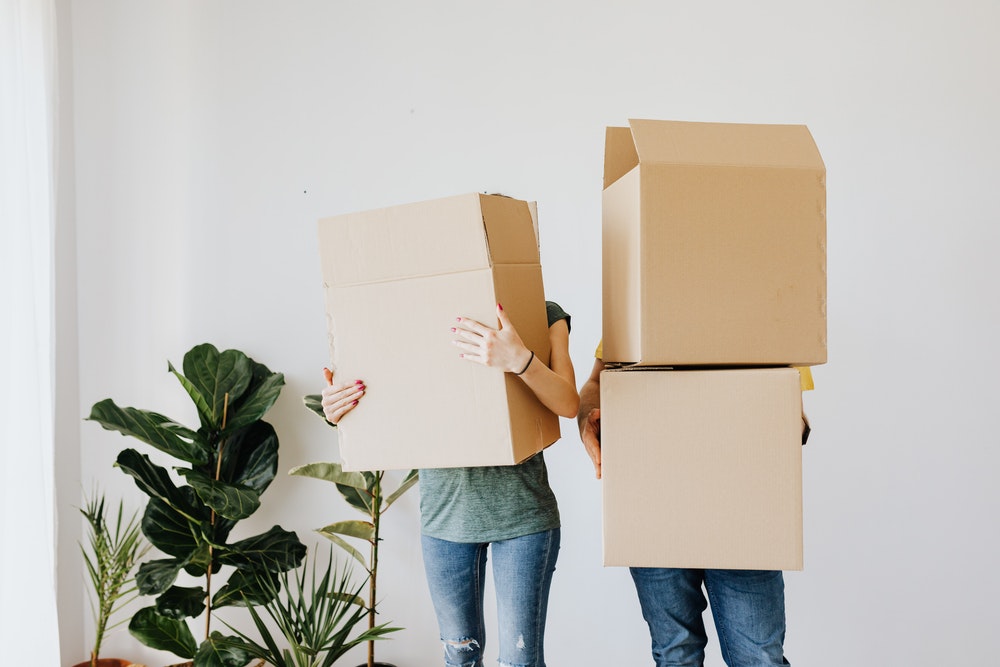 There are plenty of reasons as to why your ex hasn’t asked for their stuff back yet, including they forgot, they don’t care, and they don’t want to contact you.

It can actually be a combination of reasons as to why they haven’t contacted you yet. So let’s take a deeper look into each of these reasons so that you can make more sense out of the situation.

1) Your Ex Forgot About Their Stuff

Your ex hasn’t asked for their stuff yet, because they simply might have forgotten all about it in the first place.

From your perspective, it might be easy to see that you still have plenty of your ex’s stuff hanging around your place. Some of their stuff might include:

When you think about it, do any of those things above really matter all too much? Not really.

Your ex has more clothes, has plenty of other pictures, most likely has a spare toothbrush, and a few movies that they left at your place isn’t going to be a big deal.

That’s what Netflix and Amazon Prime are for.

So if they haven’t gotten to ask for any of their stuff back yet, then the chances are high that they actually forgot about their stuff.

Most likely, they are probably trying to cope with the breakup or have focused on other areas of their life at this time, and their stuff has been forgotten.

If your ex still hasn’t contacted you about getting their stuff back, then it can also be for the reason that they don’t want to contact you (at least yet).

If your ex had to deal with any of those bullet points above, then the chances are higher that the ex isn’t going to want to contact you.

As I’ll talk about in the next reason, they most likely don’t want to enter a stressful conversation over something that they don’t need or want.

Lastly, they might be having a hard time getting over the breakup. After all, the no-contact rule is something that is very common when it comes to dealing with breakups.

So while it might be weird to wonder why your ex still hasn’t picked up their stuff, keep in mind that they just might be going through a much harder time moving on (compared to you).

3) Your Ex Would Doesn’t Want Their Stuff Back

There can be quite a few reasons as to why they have no interest in getting their stuff back, even if it’s rightfully theirs. Some of these reasons include:

You might also have a few things that you gave to your ex as a gift, where there’s always the possibility that your ex didn’t like the gift in the first place.

The fact of the matter is that if it’s been a very long since you’ve broken up, and they still haven’t asked for their things back yet?

Then the chances are very high that they don’t want their stuff back.

On the other hand, there is definitely a silver lining to this situation. Let’s take a look at one of the most hopeful reasons when it comes to your ex asking about getting their stuff back.

4) Your Ex Doesn’t Believe That The Relationship Is Over

Your ex might not have yet asked for their stuff back yet because they firmly believe that the relationship is far from being over.

People break up and get back together all the time, and that’s what your ex might be aiming for when it comes to this specific scenario.

To further explain, here are a few examples that might be going through your ex’s head at the time:

I wouldn’t say that this is something sneaky to do, but rather instead a tactic that can help you to remember all of the great times that you had together. Can you blame them though?

So if they haven’t asked for their stuff back yet, then there’s also the possibility that they believe they’ll have a future with that stuff, all when they are back around your arms.

Continuing on now, you might be in a position where you have to actually ask for your stuff back from your ex. Let’s talk about when you should do that.

When Should I Ask My Ex For My Stuff Back?

If you need to get stuff back from your ex, then you should most certainly do it as quickly as possible.

The fact of the matter is that the longer you wait to ask to get your stuff back from your ex, the more things can go wrong.

Here are some of the problems that you can run into when you take a little too long to ask for your valuable stuff back:

If you wait long enough, then you open up your chances of your ex donating your stuff to the local thrift store.

Lastly, and the worst possible option for waiting too long, they might have thrown away your stuff. So much for getting all of your valuable things back ever, if that’s the case.

So despite the fact that it might a difficult (or weird) conversation to have after you’ve broken up, make sure that you do your best to quickly get your valuables back from your ex.

Just keep in mind that your ex isn’t always going to want to give you your stuff back, so make sure that you set your expectations properly in this type of scenario.

Allow me to help you with that as well, as I wrap up this article.

Why Doesn’t My Ex Want To Give Me My Stuff Back?

If your ex doesn’t want to give you your stuff back, then there is clearly something wrong. In fact, there might even still be some bad blood between the two of you.

Keep in mind that things can always change depending on how you ended your relationship, and where both of you are in life at the time.

To further explain though, here are some reasons as to why your ex won’t budge when it comes to giving you your stuff back:

At this point, it’s a good idea to ask why your ex won’t give you your stuff back. This becomes even more important if you had valuable things that you need.

For example, if you have your laptop at your ex’s place, then it’s going to be very important that you get that back (for very obvious reasons).

And if they still refuse to give you an answer as to why they won’t give you your stuff back? Then it’s probably a good idea to just completely walk away from them for good and forget about those things.

That shouldn’t be too difficult to do though, right? After all, they are your ex for a good reason.