So your husband has no dreams or goals, but can that be a problem for you?

Your husband’s lack of dreams, goals, or ambition can certainly be a problem, especially if his lazy state offer affects your goal-driven attitude.

Let’s talk more about what this means for your relationship, and more importantly, how you can help your husband get out of his funk.

What If Your Husband Has No Ambition And No Drive To Succeed? 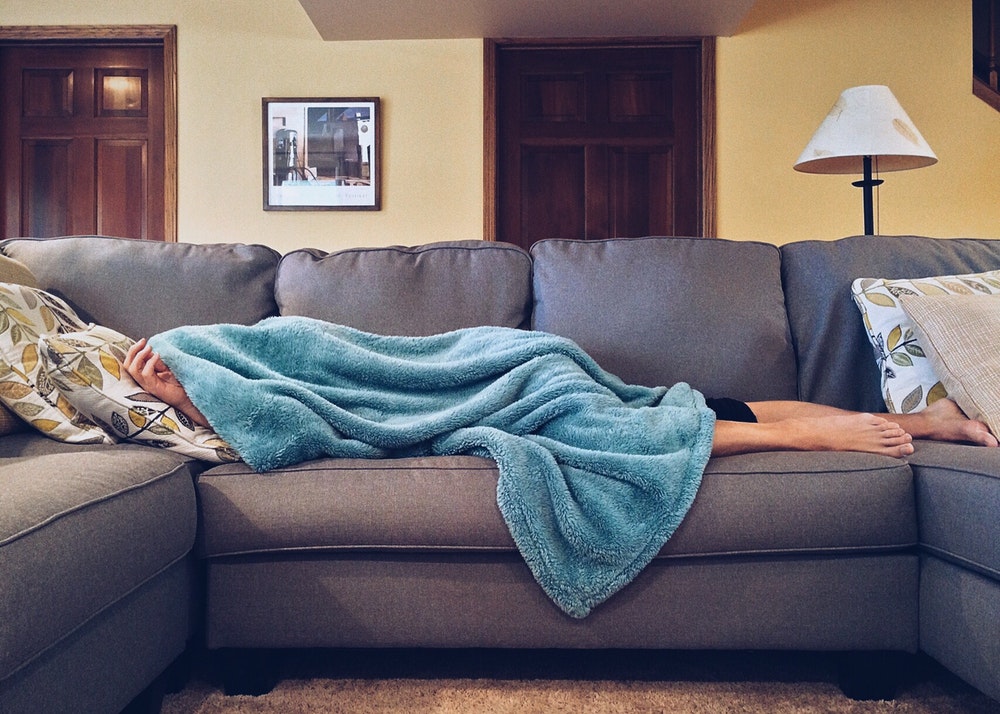 If you are very ambitious yourself, you are unlikely to relate to this and you could resent feeling as though you’re the one that has to do all the work.

Furthermore, your relationship could easily become stale and you could even be at serious risk of getting into financial or practical difficulties. After all, no one person can keep all the plates juggling all of the time.

Either way, your husband’s lack of dreams and goals could become a real concern be likely to weigh you down, and here’s what can happen because of that.

The Relationship Can Struggle

There are several ways that your relationship can struggle if your husband has no dreams or goals. Firstly, as mentioned above, you may quickly start to resent him and feel as though you have a “manchild”.

If you have a family, this is likely to be a much more severe problem. You will feel very drained, both by resentment, as well a by the extra workload.

If you are somebody who is very motivated and likes to make plans, you could quickly find your husband’s lack of ambition very limiting. You might get to the point where you feel defeated, what is the point of you are working towards your goals all on your own?

His general lackluster approach could mean that you feel as if you have no encouragement and no one to share your dreams and successes with. This can feel lonely, to say the least, and you might start to lack motivation, which will feel very unnatural to you.

Depending on your work position and the people you socialize with, it could be that you end up being embarrassed by your husband’s lack of ambition.

Whilst you might feel guilty and as if you are a bit of a snob or somehow weak for feeling that way, you could still feel very uncomfortable. Furthermore, it might be difficult to admit this, making things even more tricky.

Furthermore, having an unmotivated husband isn’t exactly an aphrodisiac. After all, who wants to have sex with someone who makes you feel as if you’re their Mother? Nobody.

How Do You Deal With An Unmotivated Husband?

If you believe that there’s a way forward, the obvious thing to do is to talk to him. Whilst it’s important, to be honest, you know your husband and what is most likely to work.

He could simply accuse you of nagging, which will be counterproductive as he will then switch off, which will be frustrating. Another alternative might be to take your foot off the gas for a bit.

Stand back and let him do some organizing, don’t be as quick to do things for him, cause you might be inadvertently enabling his behavior.

He might also have started to believe that he’s incapable. If so, continue to talk about how you can deal with your unmotivated husband.

1) Talk To Your Husband

As mentioned above, the best thing to do is to try and talk to him about how you both feel. Bear in mind that there could be reasons behind his lack of motivation.

If you suspect that this could the case, a trip to the general practitioner is a good idea.

Try and gauge his reaction. If he’s overly defensive, it could be that there’s no way forward for you both. It might be that he’s got into bad habits. He expects you to be in the driving seat when it comes to making plans.

If this is the case, it needs to be turned around. Maybe he sees you as the capable one and is generally used to having other people take the lead.

Make it clear that you’re not happy about this and that something needs to change.

Maybe you could work together to delegate responsibilities. For example, he could the one to organize a date night every other week or he could take charge of arranging your annual holiday.

Either way, this needs to be a joint exercise or you will end up with the same problem., which could make things worse.

2) Examine Your (And His) Expectations

Once you’ve talked to him and hopefully had a productive conversation, it’s a good idea to work out how you both want things to be from now on.

If he genuinely wants to change and believes that he can, you’ve both got a good starting point. As discussed, it might be that he’s just got into some bad habits and needs to start making more effort.

It’s important though for neither of you to expect miracles. Nobody can change or improve all at once.

If he’s trying to get better, the chances are that he’ll slip up now and again. Likewise, you might need to fight your urge to have to be in control all the time or to rescue a situation. How much of this you are prepared to tolerate is up to you.

You might also need to look at your attitude. If you are very driven, it might be a case of accepting that everybody is different and that at times those differences can compliment each other.

If two people are both ambitious, it could be difficult to compromise, which can bring its own problems.

If you believe that your husband’s lack of goals and dreams is something that can be worked on, you could see how you feel six months down the line and reevaluate things.

Is Lack Of Ambition A Deal Breaker? Final Words

This is partly down to you, everybody has their cut-off point about what is acceptable. It could be that your husband is great in other ways and that you can overlook some of his laziness.

However, if you’ve repeatedly told him how you feel and he’s made no effort to change, it might be time for you to go your separate ways. Sometimes this can be for the best.